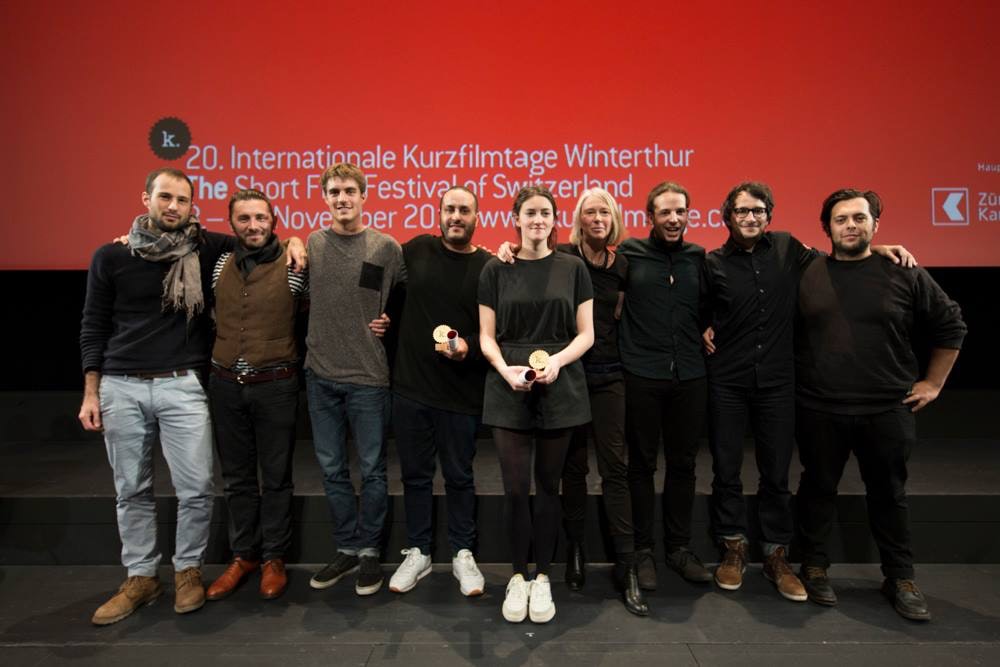 EN LA BOCA receives a special mention of the jury at the Winterthur International Short Film Festival where it celebrated its World Premiere. The Jury reasoned:

«A film about counterfeits, which nonetheless shines with emotional truth, chronicles one man’s spiral into selfdestruction in this remarkable documentary, so that the jury was moved to give a special mention for the Best Swiss Film to «En la boca» by Matteo Gariglio.»